This classic of literary fiction, first published in 1970, is also a classic example of a novel that was lost to readers, then found. In 1999, when this—and all Paula Fox’s adult novels—fell out of print, interest in the author and her work was almost single-handedly revived by Jonathan Franzen, who called Desperate Characters the “greatest realist novel of the postwar era.” Though it wasn’t the first such accolade to come along. When the book was reissued in 1980, Irving Howe compared it to other great short novels of the century, including Billy Budd and The Great Gatsby. Nearly two decades later, David Foster Wallace described the novel as a “towering landmark of postwar Realism…A sustained work of prose so lucid and fine it seems less written than carved.” 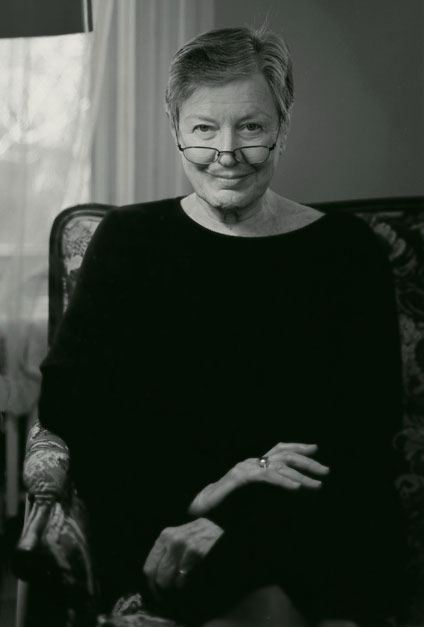 Fox, now 93, is the author of numerous novels for adults and children, as well as two memoirs. She currently lives in Brooklyn, and is perhaps best known for Desperate Characters, though her 2001 memoir, Borrowed Finery, was widely praised for its portrayal of the abandonment by her parents when she was a girl.

Fox is a writer who, to my mind, aligns with writers such as Mavis Gallant and A.S. Byatt. Thomas Mallon called her style “Dickensian” and “molecular,” comparing it to Nicholson Baker’s in the depth of its detail. The novel concerns a couple Sophie and Otto Bentwood, a childless, well-to-do couple who have renovated a brownstone in Brooklyn Heights. Their three-story home of polished floors and beautiful art and carpets and unique objects is surrounded by street crime, addicts, and feral cats. It’s one feral cat in particular that launches the action, when a sympathetic Sophie gives it a saucer of milk and it ungratefully, and viciously, scratches her.

But it is Sophie’s determination to ignore the wound, even as it festers and grows worse, that drives the tension. Soon additional afflictions surface, as though the environment and the marriage and even the world the couple inhabits is similarly infected. As Fox writes, “Illnesses do their work secretly, their ravages are often hidden.”

The writing is nonpareil. Here’s Fox describing an ashtray: “On the chromium lip of one, a cigar butt gleamed wetly like a chewed piece of beef.” Or here, a party:

“Now it was like the labored conversation among guests at a late hour after there is nothing more to say, nothing but ashes in the fireplace, dishes in the sink, a chill in the room, a return to ordinary estrangement.”

Decades after it was first published, Desperate Characters continues to find readers—and deservedly so. What’s confounding is how this excellent book fell into obscurity in the first place.

You can read the story about how Desperate Characters was reintroduced to a new generation of readers here.