Colorless Tsukuru Tazaki and His Years of Pilgrimage

Once upon a time, there were five very close friends who attended public high school in Nagoya, Japan – three boys and two girls.  They did everything together:  volunteer work at a tutoring program for elementary school children, hiking, swimming, studying; but mostly, they spent hours just hanging out and talking.  They all came from stable upper-middle class families, all with fathers who were professionals and stay at home mothers.

Then there is Tsukuru Tazaki.  His surname has no color in it.  His given name does have a meaning:  “to make, or to build”, but to him that still didn’t cover the inadequacy of being colorless. (There is another Chinese character for “Tsukuru” that means “to create”, but Tsukuru’s father “had opted for the more basic meaning”.)  For all his formative years and even within this group of five close friends, Tsukuru felt apart, removed, bland:  colorless in more than name only.

After high school, Tsukuru was the only one of the five who left Nagoya, to attend Tokyo University.  It was the closest school that allowed him to study engineering in the specialty area that had always been an obsession of his:  railway stations.  But whenever he could, Tsukuru traveled back to Nagoya to be around his friends, to slide back in with the core group.

Then suddenly, in his sophomore year, his life changed drastically.  This time when he came home for a short vacation, none of his friends were available.  He would call their homes but they would not be there or not answer the phone, and any family member who did answer would be cold or even rude to him, and would tell him that Aka or Kuro or Ao or even Shiro were not there and would not be back for a while.  No explanations were given, nor were there any offers to relay messages or assurances that there would be any callbacks.  Tsukuru had no idea why he was being given the cold shoulder; he wracked his brain but could think of no reason why any of his friends would be upset with him.

Finally, on his third day back he received an abrupt phone call from Ao.  “I’m sorry, but I have to ask you not to call any of us anymore.”  No reason was given for this demand, there was no sense of regret, no cushioning.  Once he confirmed that all of the others felt this way, Tsukuru agreed that he would not initiate contact (he had always been the polite one), but when he asked for an explanation, all Ao would tell him was “You’d better ask yourself that.”

Tsukuru, hurt, confused, returned back to school, and for the next period of his life, all he could think about was death.  He felt even emptier than he had before; life seemed pointless.  He often thought about taking his own life.

Perhaps he didn’t commit suicide then because he couldn’t conceive of a method that fit the pure and intense feelings he had towards death.  But method was beside the point.  If there had been a door within reach that led straight to death, he wouldn’t have hesitated to push it open, without a second thought, as if it were just a part of ordinary life.  For better or for worse, though, there was no such door nearby.

And so begins the pilgrimage of poor, colorless Tsukuru Tazaki.  A pilgrimage, in effect, to find himself again, to find a reason for existence and for meaning in what had always seemed to be a shallow and empty life.  Eventually he would search for an explanation for his being severed from his friends – which he felt must at least in part lie within himself – for having the foundation of his life so suddenly ripped from him just as he reached the cusp of adulthood.

I have read three other Haruki Murakami’s works:  A Wild Sheep Chase, Hard-Boiled Wonderland and the End of the World and 2010’s 1Q84.  I found Colorless Tsukuru Tazaki and His Years of Pilgrimage to be a much simpler tale than the others, less mystical, less ethereal, and much more personal.  Gone are the mind numbingly convoluted premises (that are nevertheless beautifully brought into focus).  Missing are the huge scopes of disparate yet intersecting worlds.  Absent is the anonymity of even main characters that was a hallmark of some of his earlier works.  Instead, we are focused on a single life, a believable life, and one where names become vitally important to the characters and to readers.

Yet this is definitely a Haruki Murakami work.  It is still beautifully written, simple and fluid, economical and yet highly expressive.  He still places huge literary responsibility on music (in this case, Le mal du pays/”Homesick” from a set of suites by Franz Liszt known as Années de pèlerinage/”Years of Pilgrimage”, and even specifies the performance of pianist Lazar Berman).  He still places seemingly innocuous stories and dreams in positions where they may not clarify the plotlines, but they are key to expanding characters and building environment.

And when insight comes, even if we aren’t sure it is true, it is gorgeous:

Maybe I am just an empty, futile person, he thought.  But it was precisely because there was nothing inside of me that these people could find, if even for a short time, a place where they belonged.  Like a nocturnal bird seeks a safe place to rest during the day in a vacant attic.  The birds like that empty, dim, silent place.  If that were true, then maybe he should be happy he was hollow.

There was a point in Tsukuru Tazaki and His Years of Pilgrimage where I wasn’t sure I was enjoying the experience.  Toward the end of the book, it seemed somewhat repetitious and I was telling Tsukuru, “Yeah, so you’ve said, like a hundred times already!”  (Okay, so sometimes I’m not the most poetic of reviewers.)  But it’s one of the few books I’ve read that have stayed crystal sharp in my sensibilities even weeks after reading it, rather than fading into gist and generalities.  Names, plotlines, chronology, expressions, impressions, impact – they have stayed present, they have stayed current.  And perhaps even more telling, numerous times since reading it, something has happened in my walking world that will remind me of some bit of this story; or, some turn of a phrase, some glint of the light, some background melody, will evoke a similar recollection from Tsukuru’s story.  To me, that speaks volumes in the quality of a book, that it transcends mere awareness and moves towards intuition.

Odds are five-to-one that it might win the Nobel Prize?  I’ll take those odds.  I can see it. 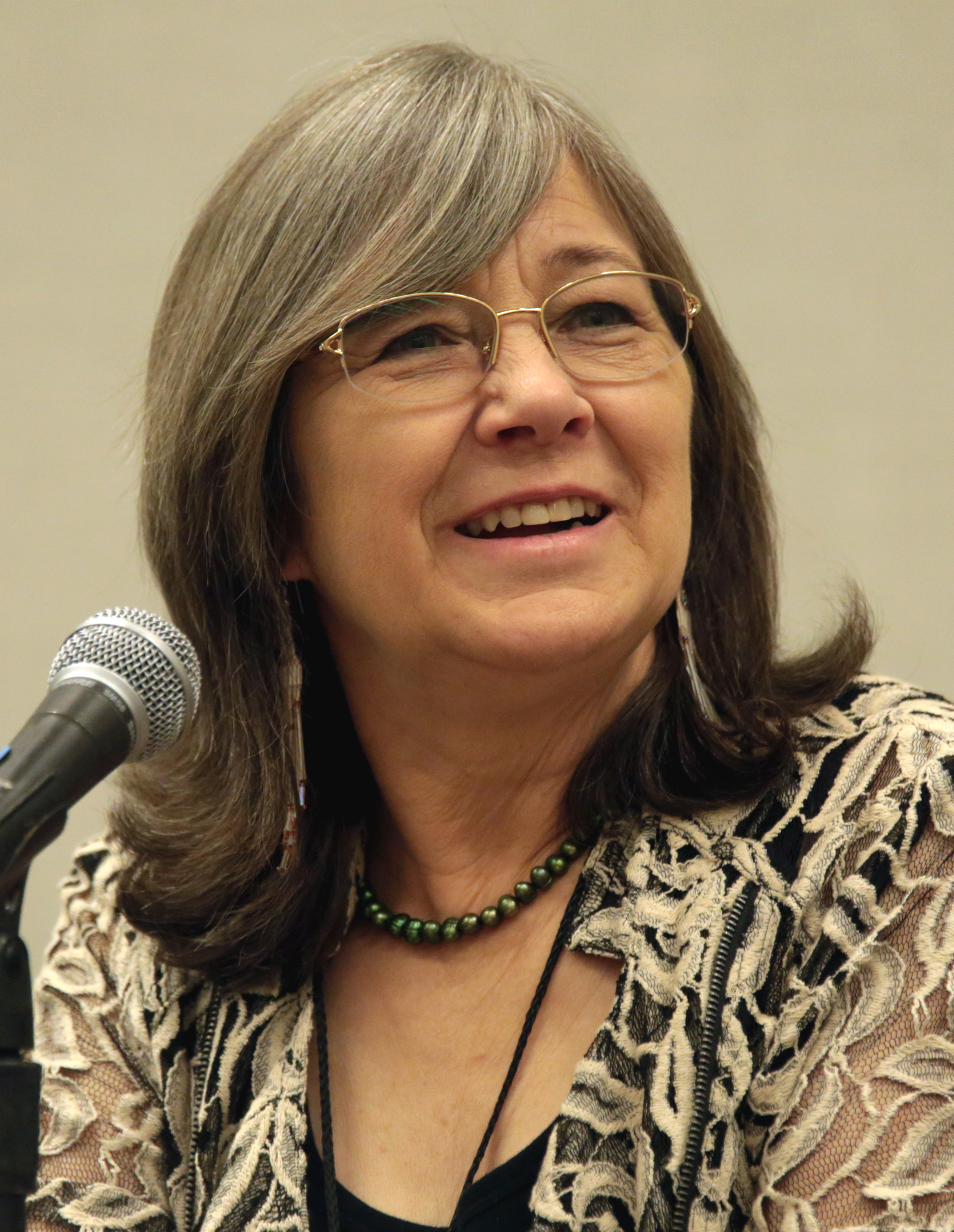